Get Your Free Quote Close Form

The Real Stars of the Sundance Film Festival 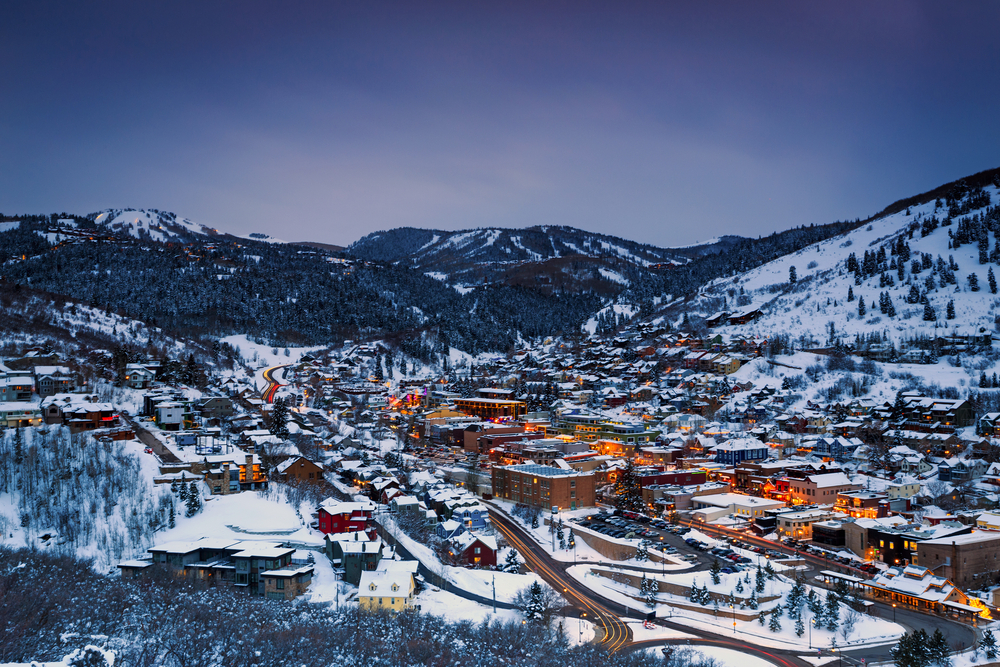 The Sundance Film Festival is a massive annual exposition of filmmaking and acting talent. It has evolved from a small, local film festival to an international cinematic proving ground attracting the presence of a-list celebrities and a huge amount of corporate sponsorship. As a pipeline to Hollywood, the Sundance Film Festival attracts considerable investment in infrastructure from Park City and aims to create a big economic boost during the festival week. In service and benefit of this economic boost are the hundreds of local businesses and thousands of workers that make Sundance the internationally acclaimed festival that it is.

Where Sundance is about providing a platform for filmmakers to gain exposure to their work, garner sponsorship dollars, and indulge in a week long binge of celebrity haute couture, the real, often less recognized stars of the festival are all of the employees, volunteers, vendors, and other local businesses that make the event possible year after year.

The local businesses in Park City and Salt Lake are some of the most important supporters of the Sundance Festival. During the festival week, Park City enjoys a boost in tourism and revenue, but the work of local businesses is the real driver of this economic performance. Everyone from local restaurants, hotels, bars, and music venues to grocery stores, theater staff, and local event retailers all help contribute to the economic activity that makes the Sundance Festival successful.

The local business community is one of the main components to the Sundance Festival that cannot be imported from outside–the functionality of the festival relies on the support of local people and places. The food, culture, and venues are a local commodity that bring life into the film festival are some of the true stars of the festival.

The companies who supply the festival–whether as tent and event suppliers, equipment suppliers, or any other kind of distributor–make the logistics of the festival function. On some level everyone participating is some form of supplier. The volunteers, employees, restaurant workers, drivers, and everyone else that make the week long festival possible are also the ones that make Park City the great location that it is year round. For the other 358 days of the year, these individuals and businesses maintain and grow the city. Ultimately, the town makes the festival great.

Looking at the Sundance Festival on a more granular level helps to keep the glamour in perspective and appreciate the thousands of local efforts that continuously make the festival sustainable and memorable. The cumulative efforts of everyone from the festival’s board of directors to the parking attendants around Park City should be recognized as vital elements that make Sundance happen each year.